There are numerous theses about the origin of music, four of which I’ll briefly discuss here: 1) It emerges as part of sexual selection. Just as the Bowerbirds seduce by building colorful nests, or bird song allures,  humans developed art and music as part of a biological phenomenon of sexual selection. Where long flowing hair, bespeaking fertility, might not have worked, the creation of artifacts or pleasing tones might have. 2) It originates prior to or along with language development, facilitating it. Tolstoy had already pointed to an artistic expression existing as long as linguistic expression. More recently, many ethnomusicologists and evolutionary theorists have maintained that music even facilitated language development. Vocalizations in pre-human animals served many purposes, to indicate to members of one’s group that one was still within distance, to indicate displeasure or pleasure at some state of affairs, often here doing what it is so known for, namely conveying emotions. The short version of this story is that the rhythmic and tonal developments expressing emotion were co-developed with or facilitated the development of language itself, where specific tones symbolize objects in the world or perceived states of affairs. 3) It develops as an aid to early child rearing. Lullabies are known in all cultures. Music may be emerged as a tool to soothe and comfort infants. 4) It emerged as a tool that facilitated social coordination. Throughout human society, we see music used to coordinate collective work of individuals in society. We also see music used in social groups–in modern incarnations from national anthems to the Internationale. Music builds bonds. It facilitates identity formation. We see this in diverse social formations (even as ethnomusicology studies the ethnic music of diverse peoples or as music defines identities of subcultures).

One need not accept a monocausal view–that music emerged for any one of these reasons alone. Perhaps it served many of these purposes from the outset. It was advantageous for humans for multiple reasons and music making has arisen as a universal characteristic of human cultural life because it has continued to facilitate multiple such purposes.

Nor is this list of reasons exhaustive. More recently, 5) neurologists have pointed to our music ability as fundamental to our human rhythmic coordination. It has also long been seen as 6) facilitating a human experience of transcendence. Music has long played a role in religion and spiritual experience, not only helping individuals to develop a sense of social solidarity as they sing together but at the same time helping individuals develop a sense of themselves as part of something greater than themselves (be that a social group, as part of a generation, or the view that they and the social group are taken up as part of a larger spiritual whole). We see this around the world in chants of Buddhist and Cistercian monks, in Sufi music and dance, in voodoo drumming.

In much of this, music allows the expression and cultivation of emotion, and is able then to be used to channel emotion toward diverse ends. Mixed with language, it also facilitates story telling in cultures. It gets taken up in dramatology and more.

Though I won’t take up the arguments that music making is a simple add on to language, as Steven Pinker suggests, the evidence seems less and less to support this. As I hope I can in part show with some greater clarity in some of these reflections: Tolstoy was likely more correct that art (and we can add music) is as old as language itself. Music is one medium of human even rational expression that has multiple uses for the individual and society. 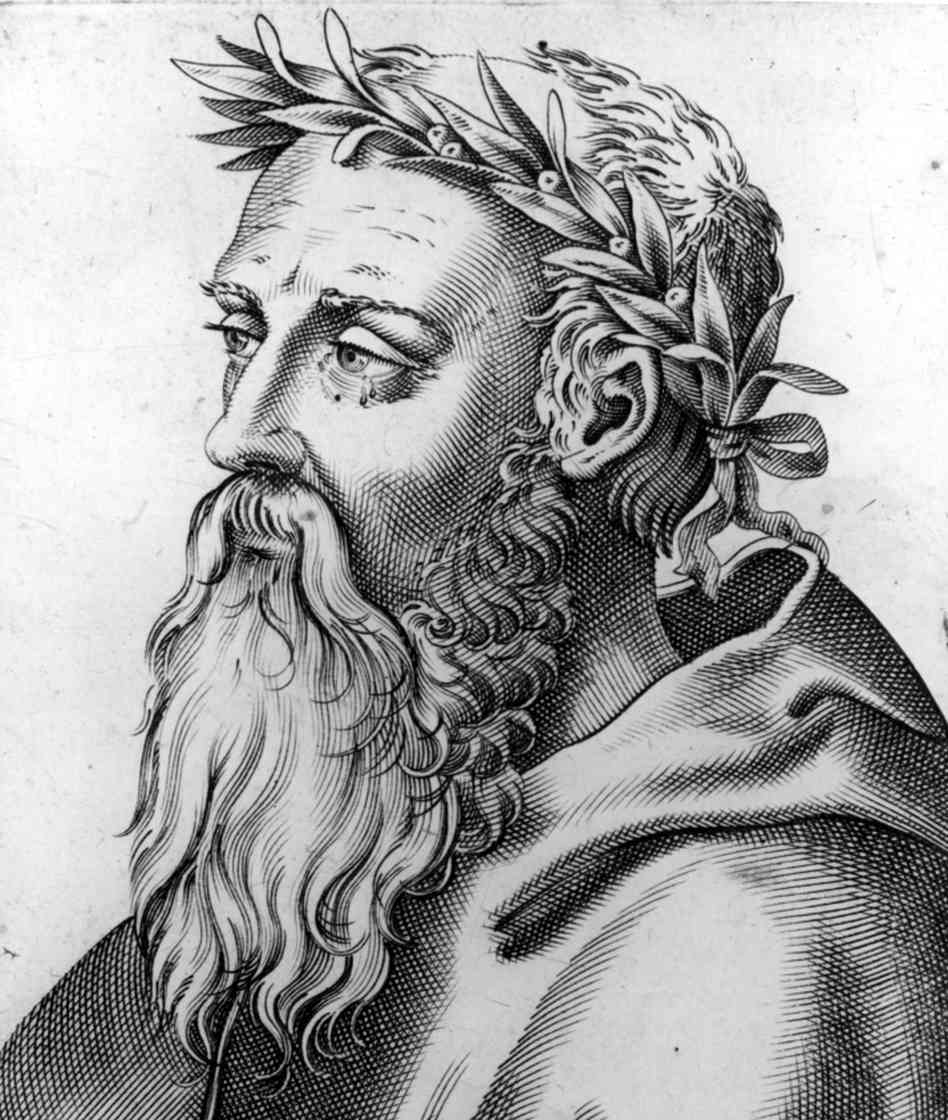